What five words first come to mind when you think about someone who’s old?

Yale researcher Becca Levy says that most Americans who answer that question include at least a few words that have a negative connotation, like senile, grumpy and weak.

The problem, Levy says, is that believing those ageist stereotypes can be a self-fulfilling prophecy.

In a new book, Breaking the Age Code: How Your Beliefs About Aging Determine How Long & Well You Live, Levy lays out a deep body of research demonstrating that many health problems formerly considered to be entirely due to aging are instead strongly influenced by negative age beliefs.

Studies reveal that people with negative beliefs about aging are more likely to experience cardiovascular events like heart attacksand strokes, chronic stress, walking and balance issues, memory problems and psychiatric illnesses such as depression and anxiety.

To learn more about the effects of attitudes on aging, and how to reverse your negative beliefs about aging, from AARP, CLICK HERE. 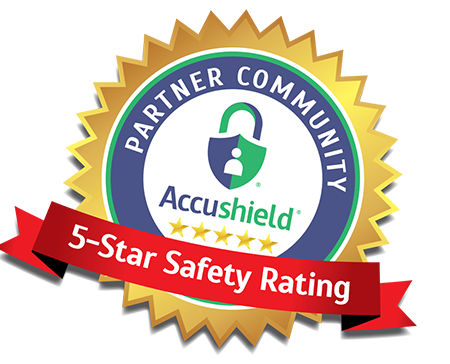